Alex is my best friend’s little brother. He’s an *incredible* music composer and lyricist currently living in New York (you can check out his work here, but *my* favorite is “Hey There,” a song he wrote for Veronica when she was pregnant with Scarlett!)

I’ve only met Rachel once but she’s basically one of those rare women that are just as beautiful on the outside as they are on the inside and I basically want to be her best friend. <3

It’s been my goal this year to cement a place for myself in Veronica’s family, so when Veronica mentioned Alex wanted to propose to his stunning girlfriend, I couldn’t help but immediately blurt out that I wanted to photograph it!! Veronica was helping to plan the proposal so naturally I  took over the situation! ;) Veronica and I came up with the ruse (that began in truth like most good ruses) that she would invite her family to take photos during her daughter’s 6 month old photo shoot. That way there’s no way it’d be weird for me and Nate to be there with cameras and we could sneakily pick a photogenic spot for the proposal to take place! Veronica made sure to “insist” Rachel be dressed up for the photo session and even convinced her to get a manicure!

We scouted out the week before to find somewhere that family could look on without being spotted (Alex was amazing and arranged for Rachel’s parents to be there- She had noooo idea!) So after we took photos of Alice, Alex arrived with his parents and his girlfriend. Veronica was feeding Alice a bottle and casually mentioned that we should take them out for a few couple photos while they wait. :)

We brought them to our favorite patio and the family secretly watched from the windows behind us. I started off with some simple portraits while I gave everyone time to shuffle in! Once I got the thumbs up, I told Alex to tell Rachel how much he loves her hoping and praying he’d take the hint that it was time to take a knee! The message was received and *I* think it went absolutely perfectly- Rachel had no idea it was coming! :)

Starting off with my favorite photo of them, which happens to be in their last few seconds of ever being girlfriend and boyfriend. <3 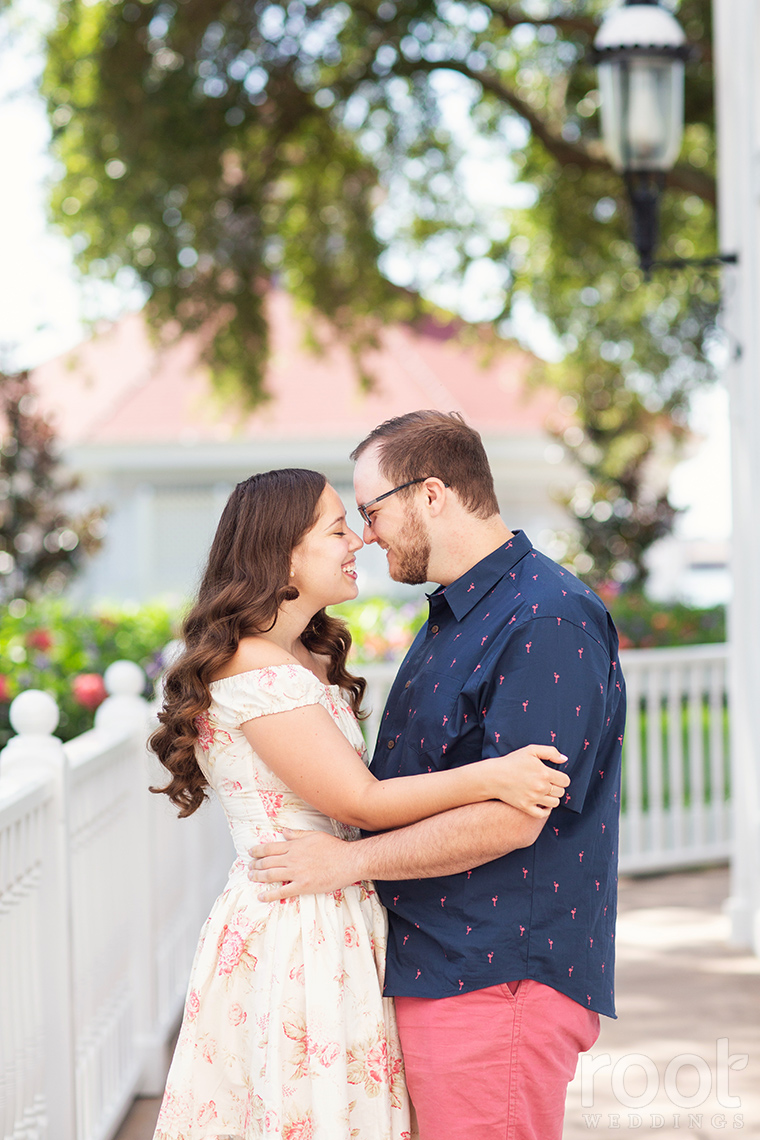 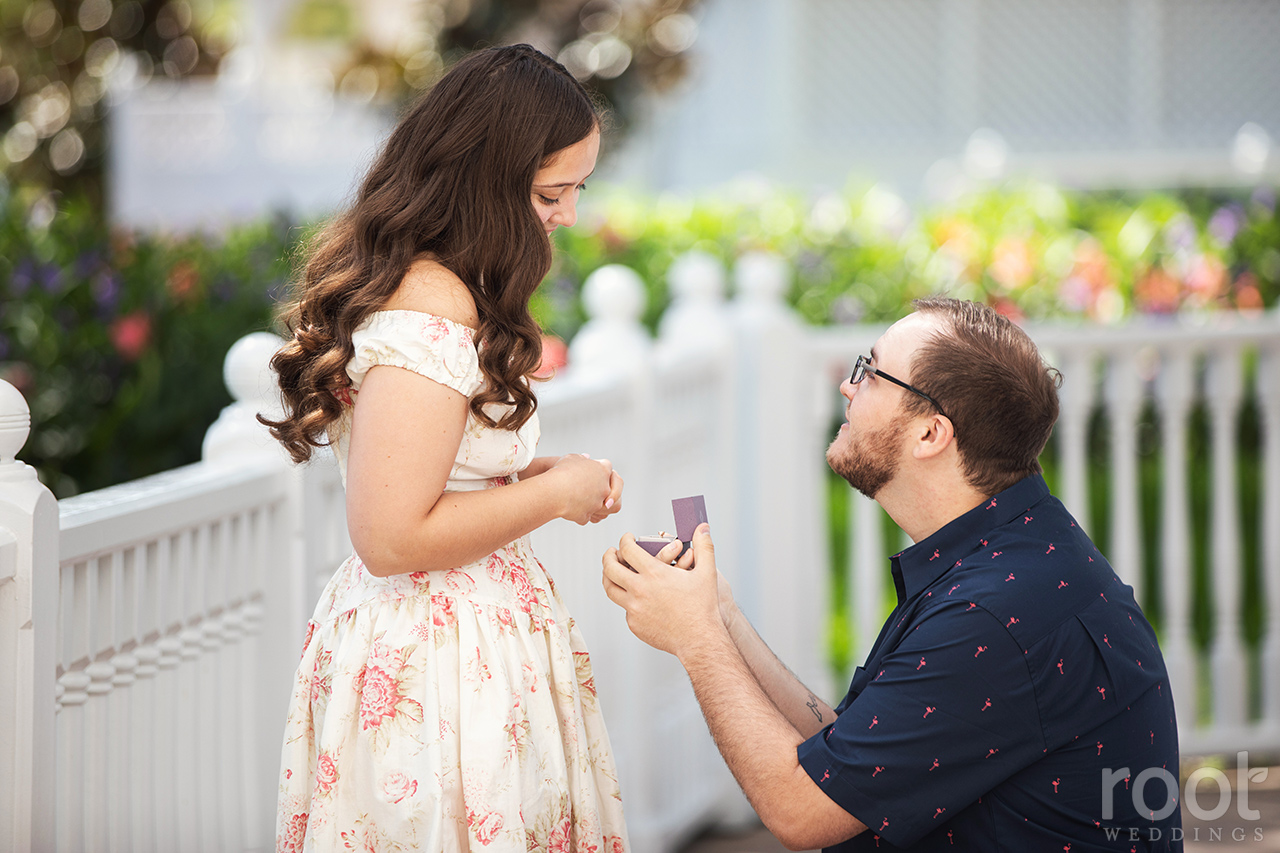 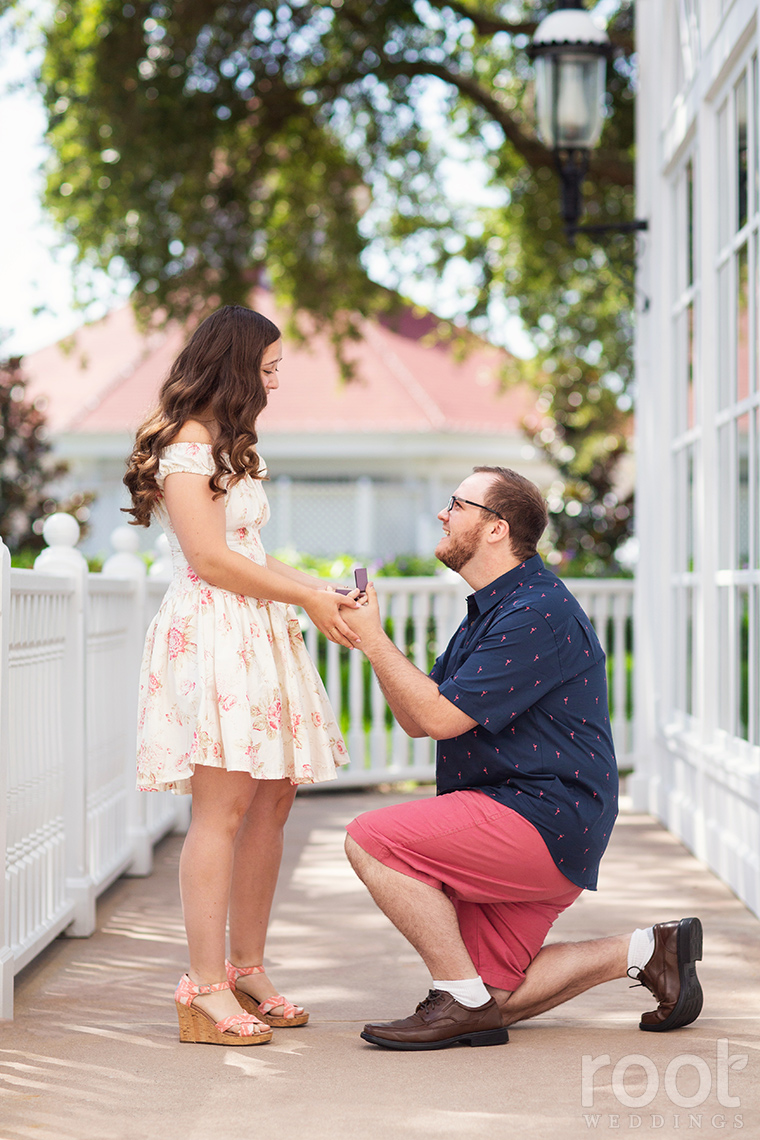 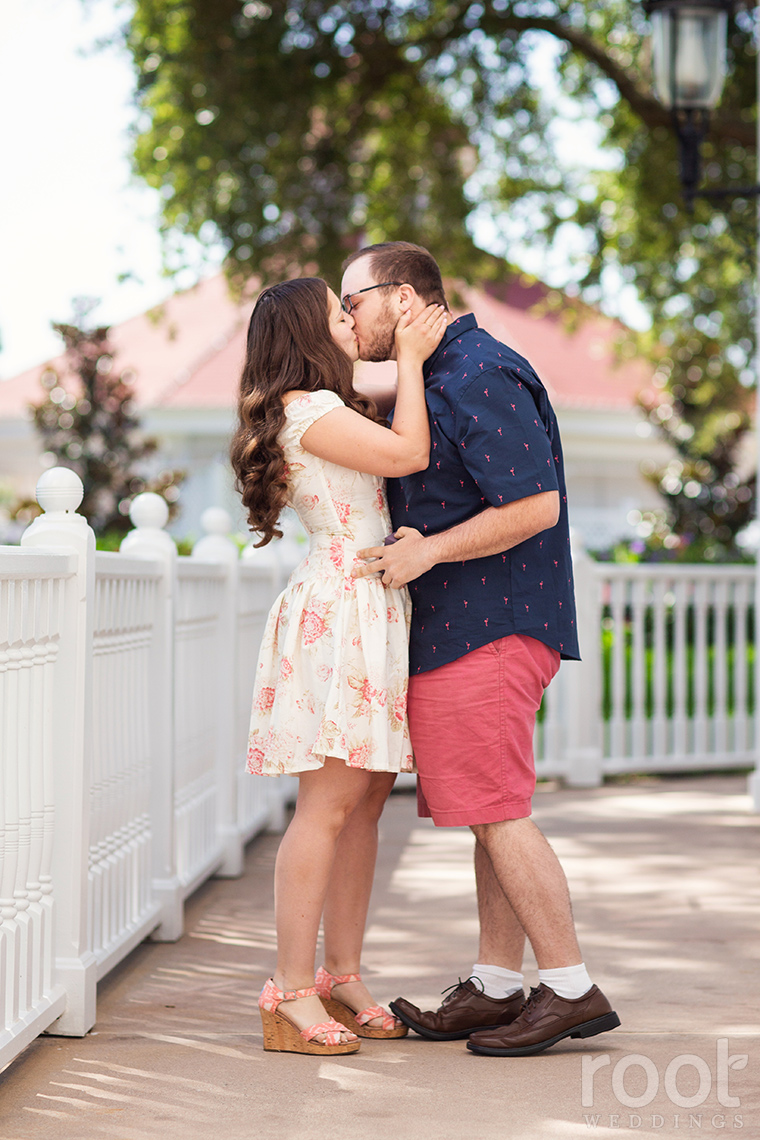 I believe this was Rachel saying something along the lines of “How DARE you! You lied to me!” 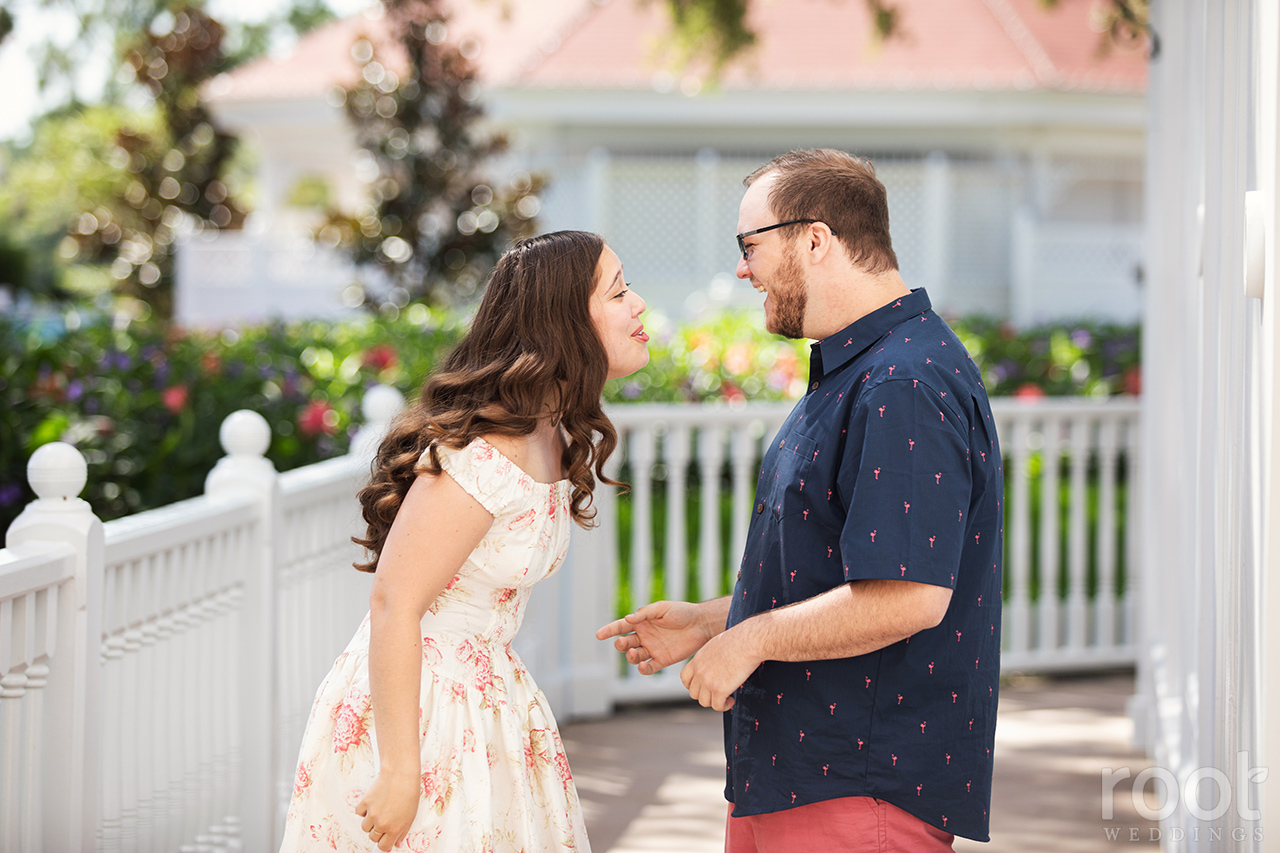 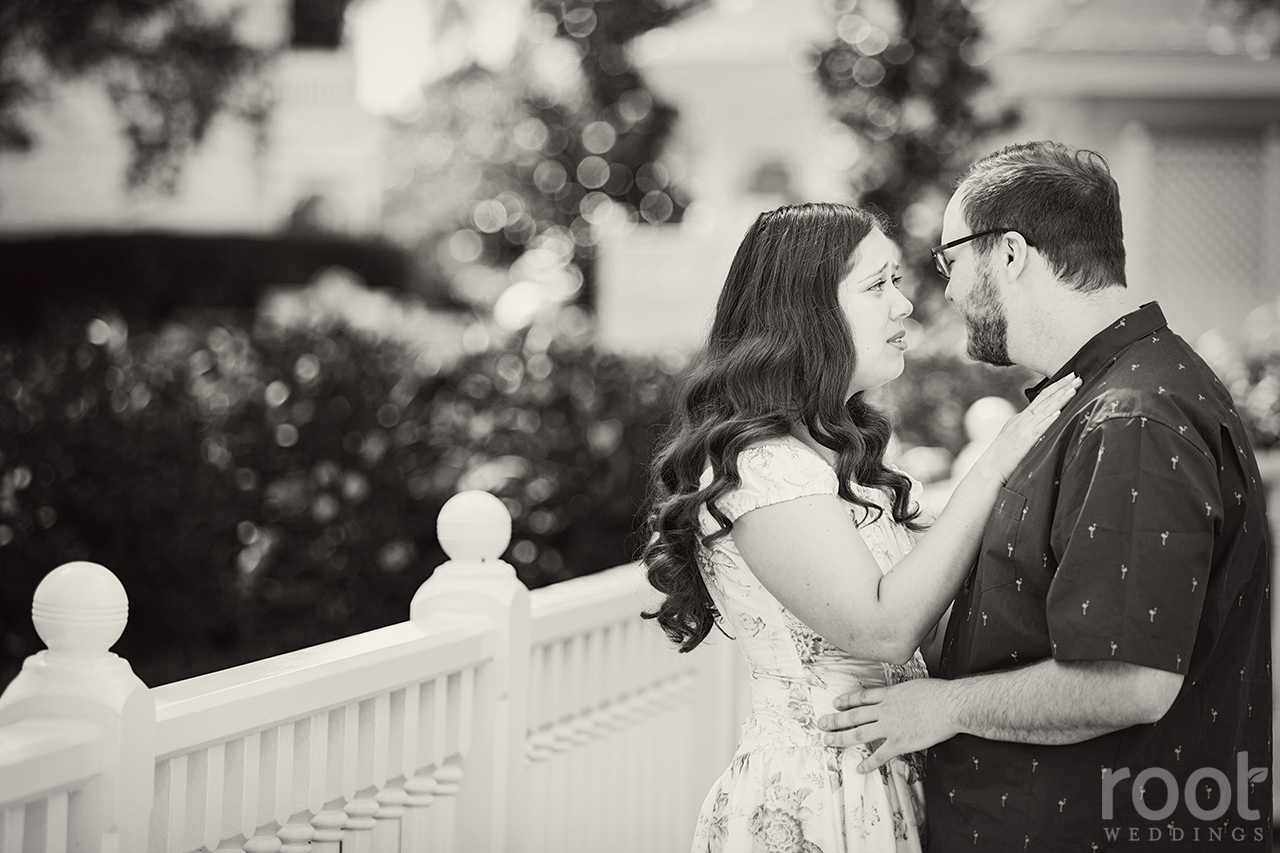 One of my most most favorites. <3 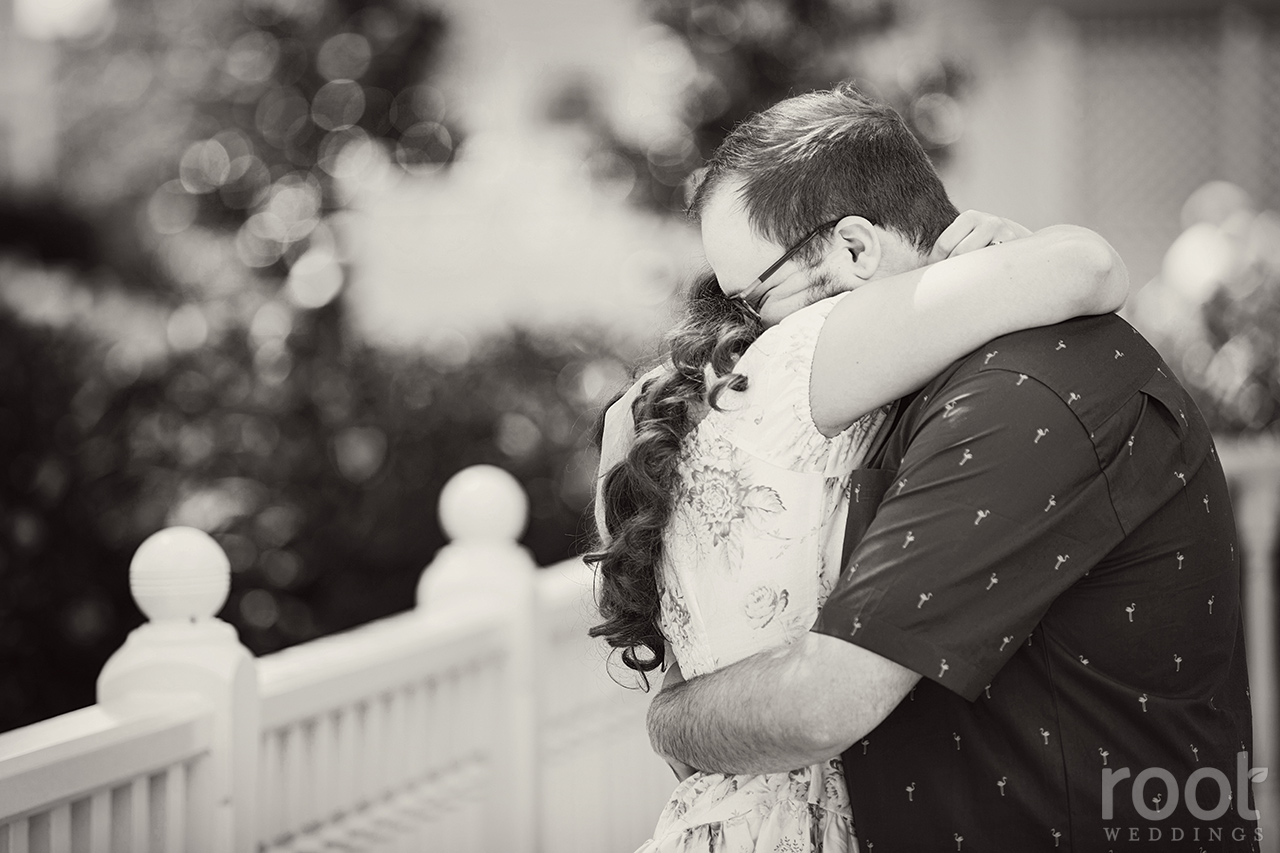 Rachel’s sweet parents coming out to surprise their daughter- I think we were all crying at this point! <3 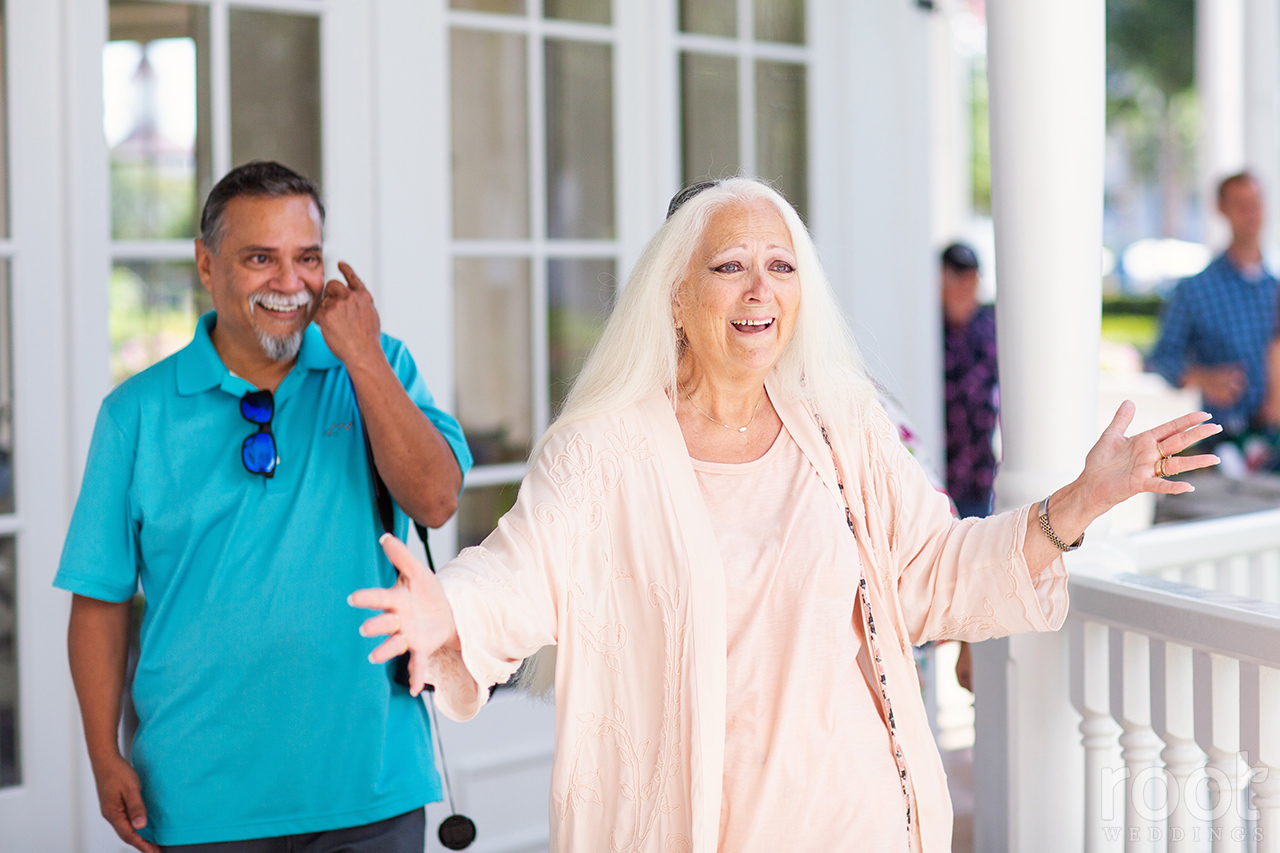 One with Alice, our lil’ sneaky scapegoat. <3 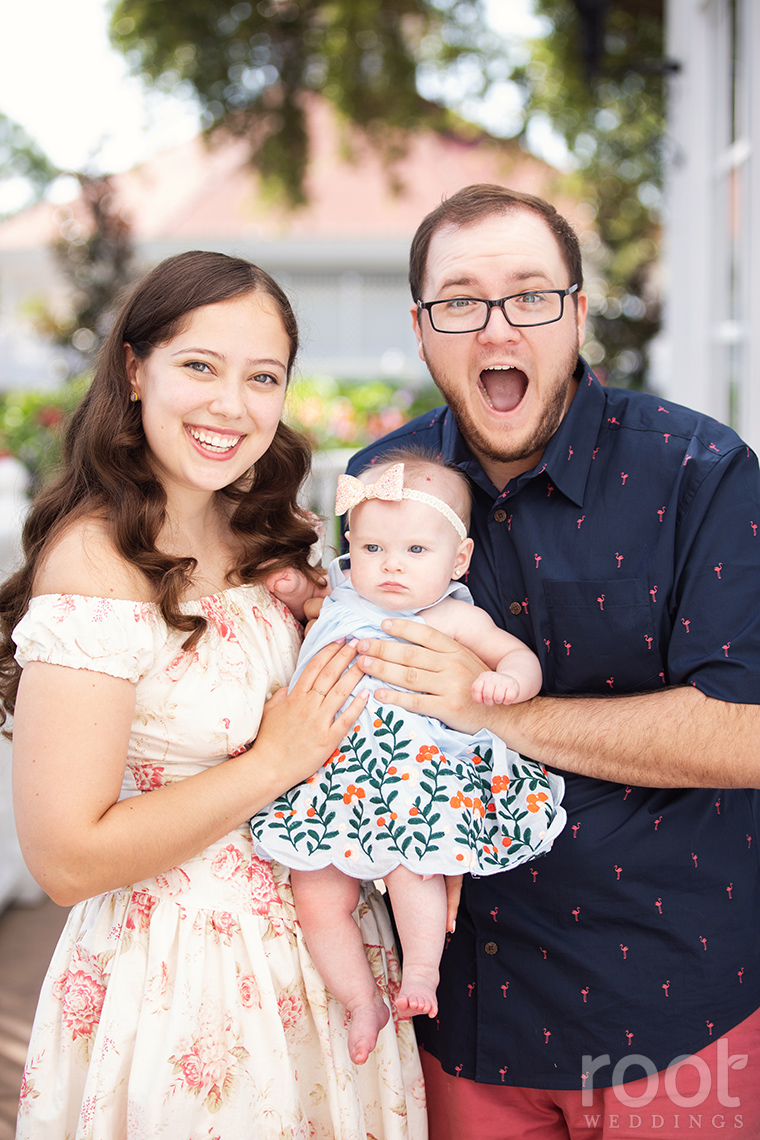 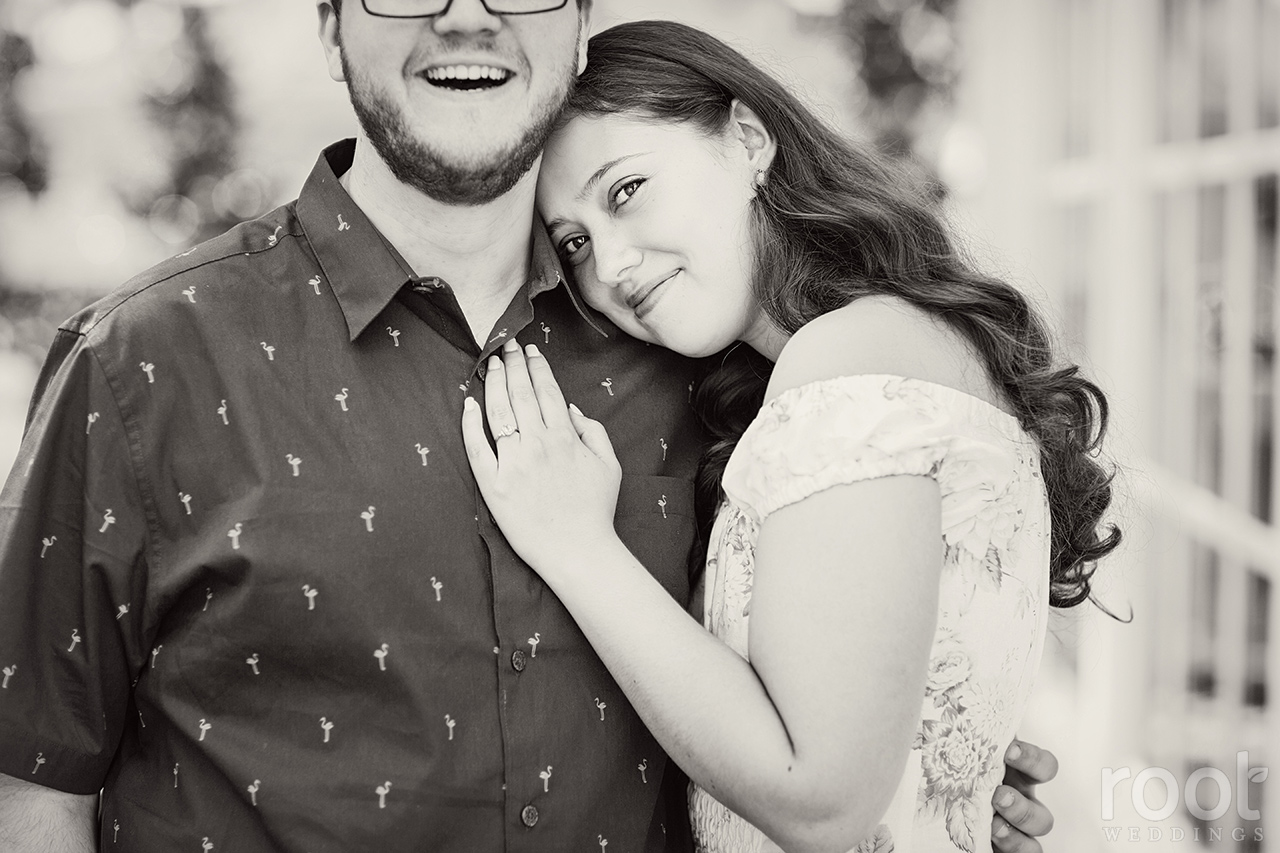 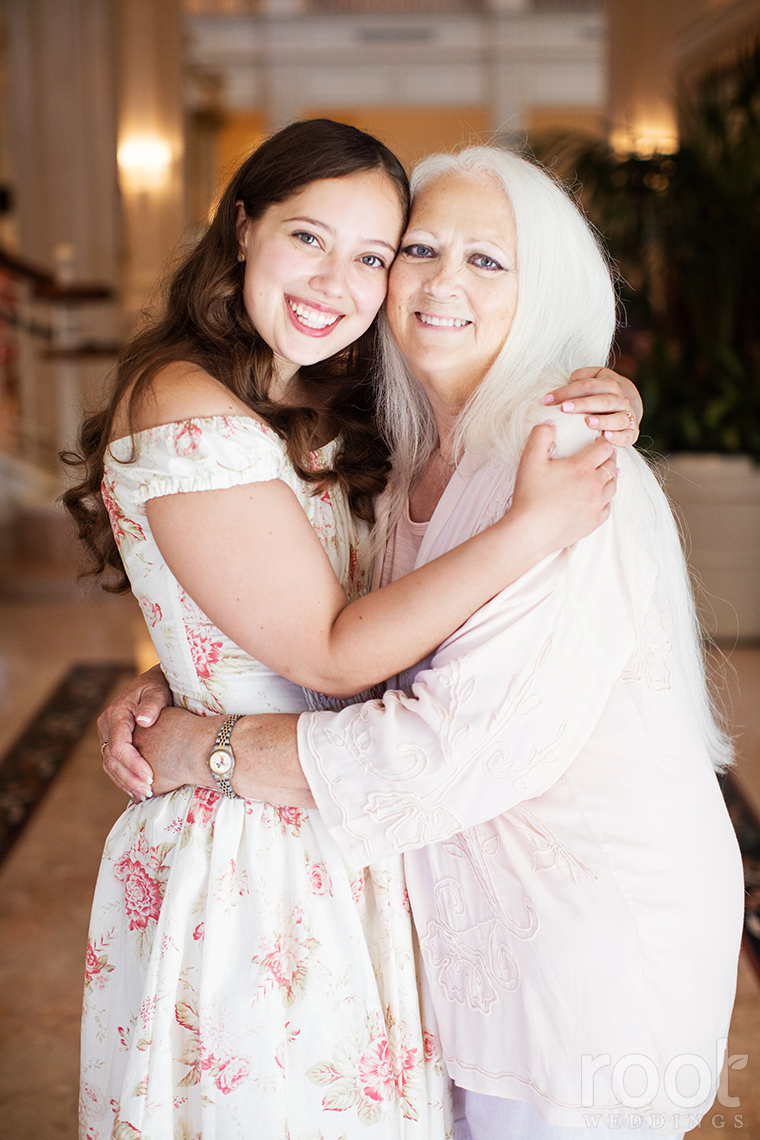 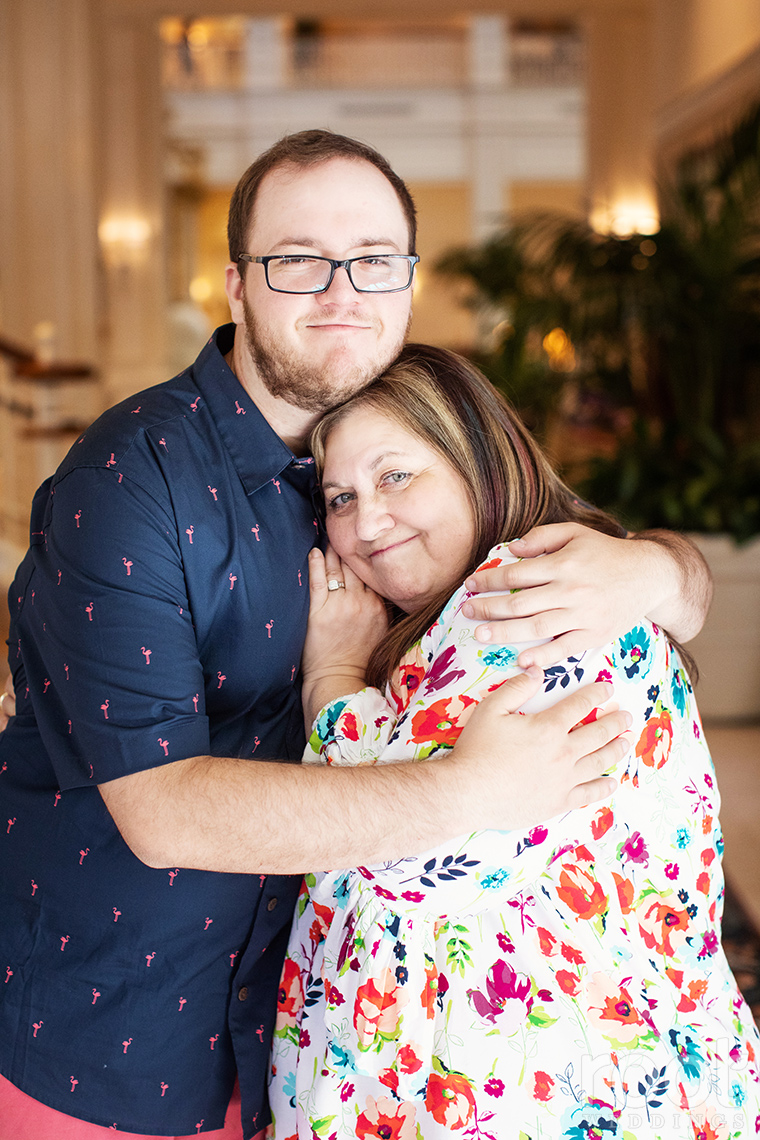 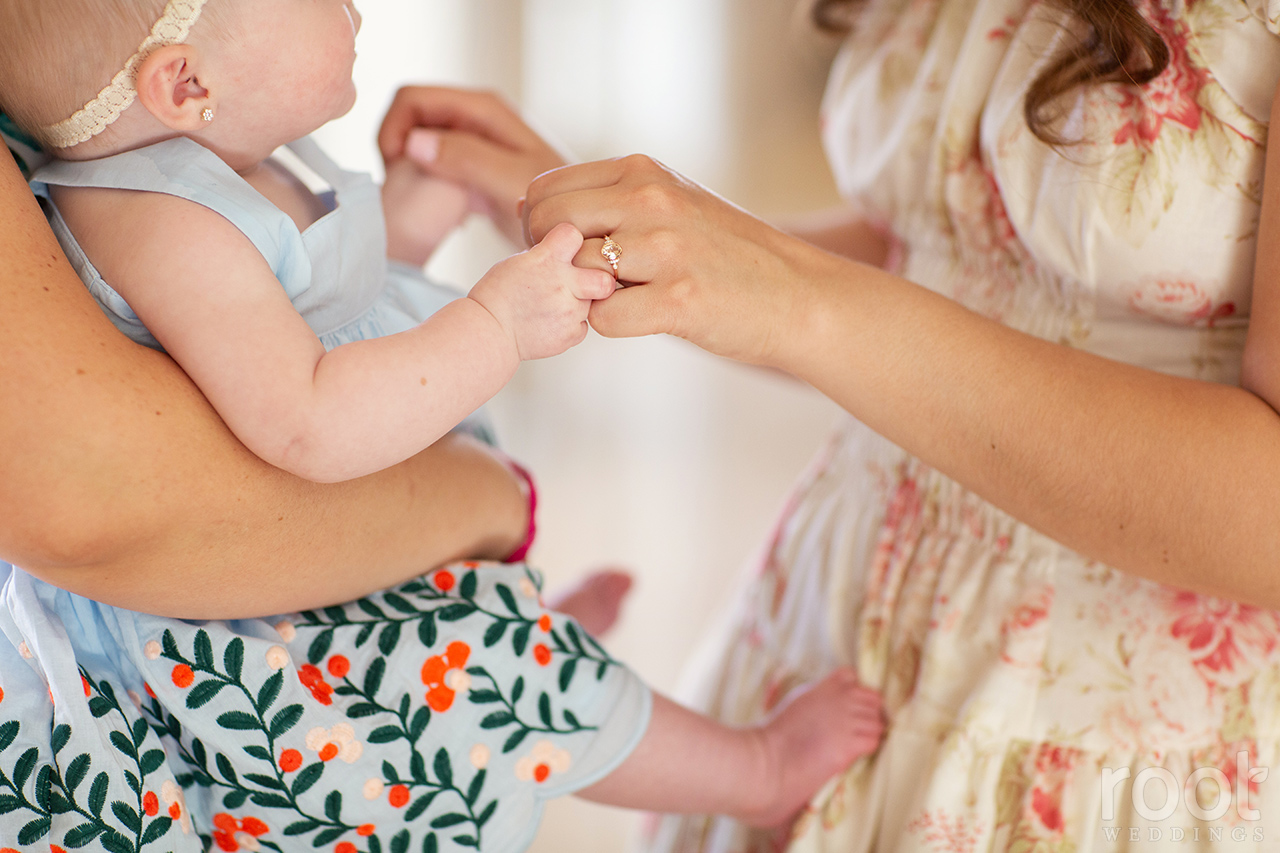 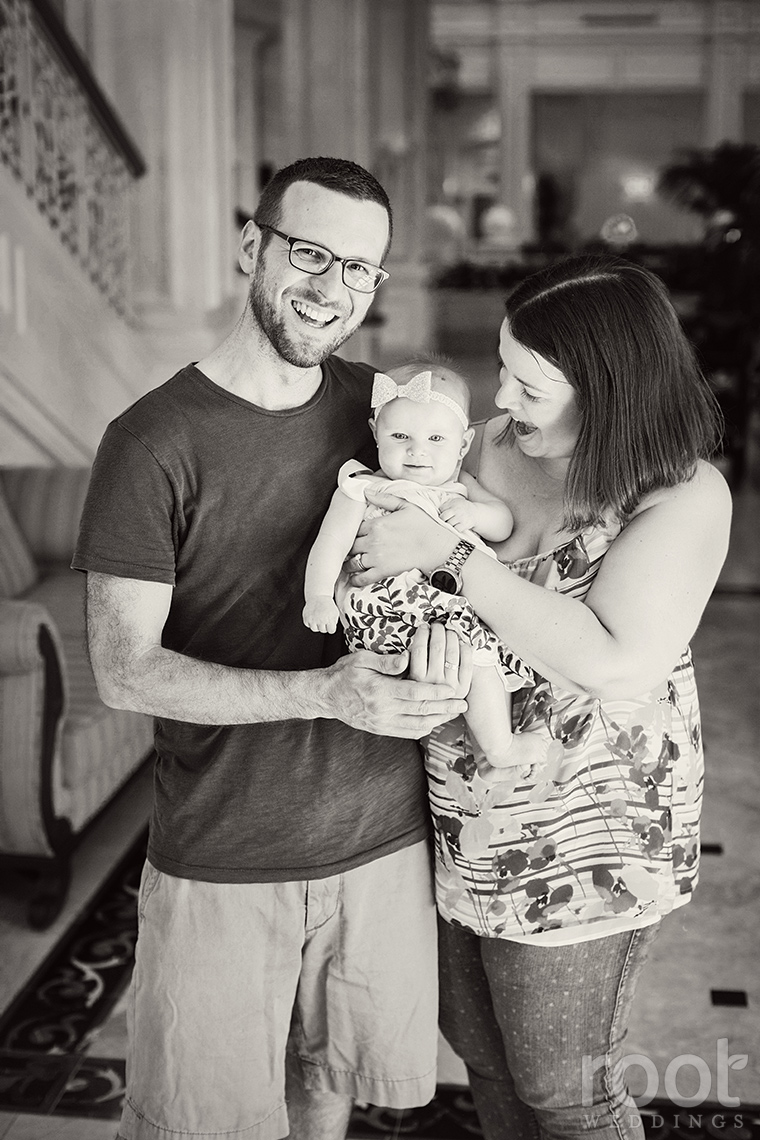 Alex and Rachel, we love y’all so so much- Come back and visit again sooooooon! <3

So, remember when I blogged about our awesome TN vacation yesterday? If not, you should go read that, first. :)

Here’s the thing about Lorie and Jon- They’ve had a wedding date and location set for years, based around the 2010 World Cup (Jon is sorta kinda the biggest soccer fan I’ve ever met.) While they were already the definition of engaged (“pledged to be married”), they weren’t engaged. Like, the down-on-one-knee-I-love-you-so-much-here’s-something-pretty-to-wear kind of engaged. Which, in my opinion, is just as important as the whole “pledged to be married” part. Lorie had sent Jon photos of rings she liked, and obviously she knew the proposal was coming soon, but she kept saying she didn’t wanna know when it was coming. Does that makes sense? One of Jon’s best traits is that just like Nate, he’s honest. To a fault. That kid just can’t lie for the life of him! I knew the whole proposal thing would be tough, because as most of y’all know, it always takes some lying to make it happen. Like, some old-fashioned, stare right into your face-lying, the type I knew Jon just couldn’t do.

While Lorie and Jon are having a small destination wedding in Africa (only their parents and us are there!), they’re planning on coming back and having a reception for family and friends at this barn in Franklin, TN. Lorie had never actually been there, so she wanted to check it out, but she was 99% set on the place. We planned to take the guys there before dinner on our last night in Tennessee.

As soon as I knew this and the specific date, I went behind Lorie’s back and met with Jon while she was at work one day. I pretty much told him I had the most perfect proposal idea ever, but telling him about it would ruin a big surprise. So I told him about Lorie and my plan to surprise him and Nate with a trip to Tennessee. It was pretty much certain that this may be the only way to truly surprise Lorie- She’d never expect Jon to propose when she was surprising him with something. :) It was also perfect for Jon, because since he didn’t “know” about the trip up there, Lorie would never mention it to him, so he didn’t have to lie at all- That was all on me! :)

Still confused? Here’s the abridged version- Lorie and I planned a surprise trip. Jon proposed on said trip. Get it? Good! :) The set up story was so easy since they’re used to us doing impromptu shoots with them on vacation- I told Lorie I wanted to take some long shots of them in front of the barn. :) Nate and I were really far away, so we couldn’t hear Jon’s speech. :) I love these first two photos, because Lorie still had no idea what was going on. :) And then Jon went down on one knee. :) I believe this is when she yelled, “JENSEY! Why didn’t you make me wear waterproof mascara?!” After 6 months of lies, I was thrilled to have a clear conscious again. :) The final surprise of the whole trip- Jon, Momma Phu (Lorie’s mom), and I arranged to have their parents surprise her at dinner afterwards. She was teary through the whole engagement, but seeing her Mom brought the real waterworks. :) I should also mention that Momma Phu isn’t the best liar, either, but she was so great at keeping everything a secret, too! Lorie kept trying to call her parents to tell them when we were driving to dinner, and I told Momma Phu no matter what, don’t answer your phone! She did a great job. :) As soon as hugs were done, the Moms whipped out their cameras for some ring shots. :)